Dean and Tricia Adams are both Northern Michigan natives, were high school sweethearts and attended Grand Valley State University in Grand Rapids, Dean for Engineering, and Tricia for nursing. They moved back to Traverse City and got married in 2004. Over the next few years, they founded Bay Area Contracting and their first child was born. They are happy and grateful that their personal and business lives have thrived. Today they have a successful business and a family that has grown to five!

Dean has worked in the building industry since 1998, beginning as a framer for a custom home builder. He gradually learned the administrative end of the business, eventually becoming a project manager. In that position, he oversaw developments, spec homes, large custom homes and commercial jobs. In May 2007, the opportunity arose to start Bay Area Contracting, and the company's project roster has been filled ever since.

Tricia worked as a neonatal nurse at Munson Medical Center in the NICU for 15 years and is now full-time with BAC & Lakemore Retreat/Resort. With their extended family, Tricia and Dean enjoy boating, water skiing, downhill skiing and traveling.

Bay Area Contracting has won numerous Parade of Homes awards since first entering in 2008; in 2010 he was named Distinguished Builder of the Year for 2009 by the Home Builders Association Grand Traverse Area; in 2010 he was selected for the Traverse City Business News 40 Under 40, and in 2013 Bay Area Contracting was chosen as one of the Red Hot Best Businesses of Northern Michigan by readers of Traverse Magazine and as one of the top 10 small businesses in the region. He has been a certified green builder since 2008. 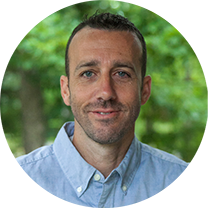 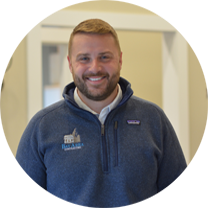 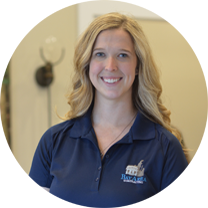 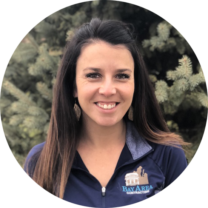 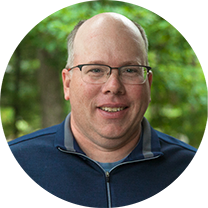 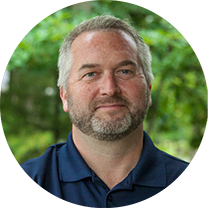 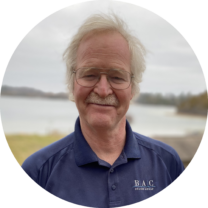 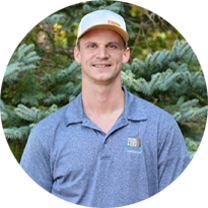 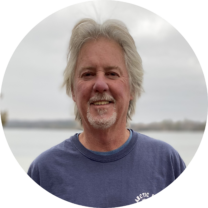 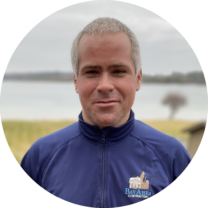 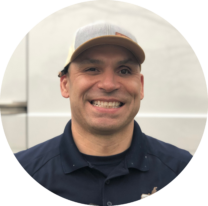 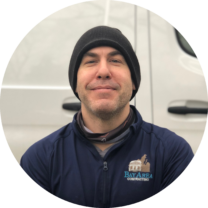 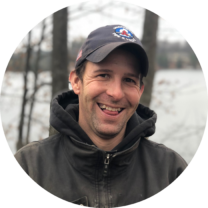